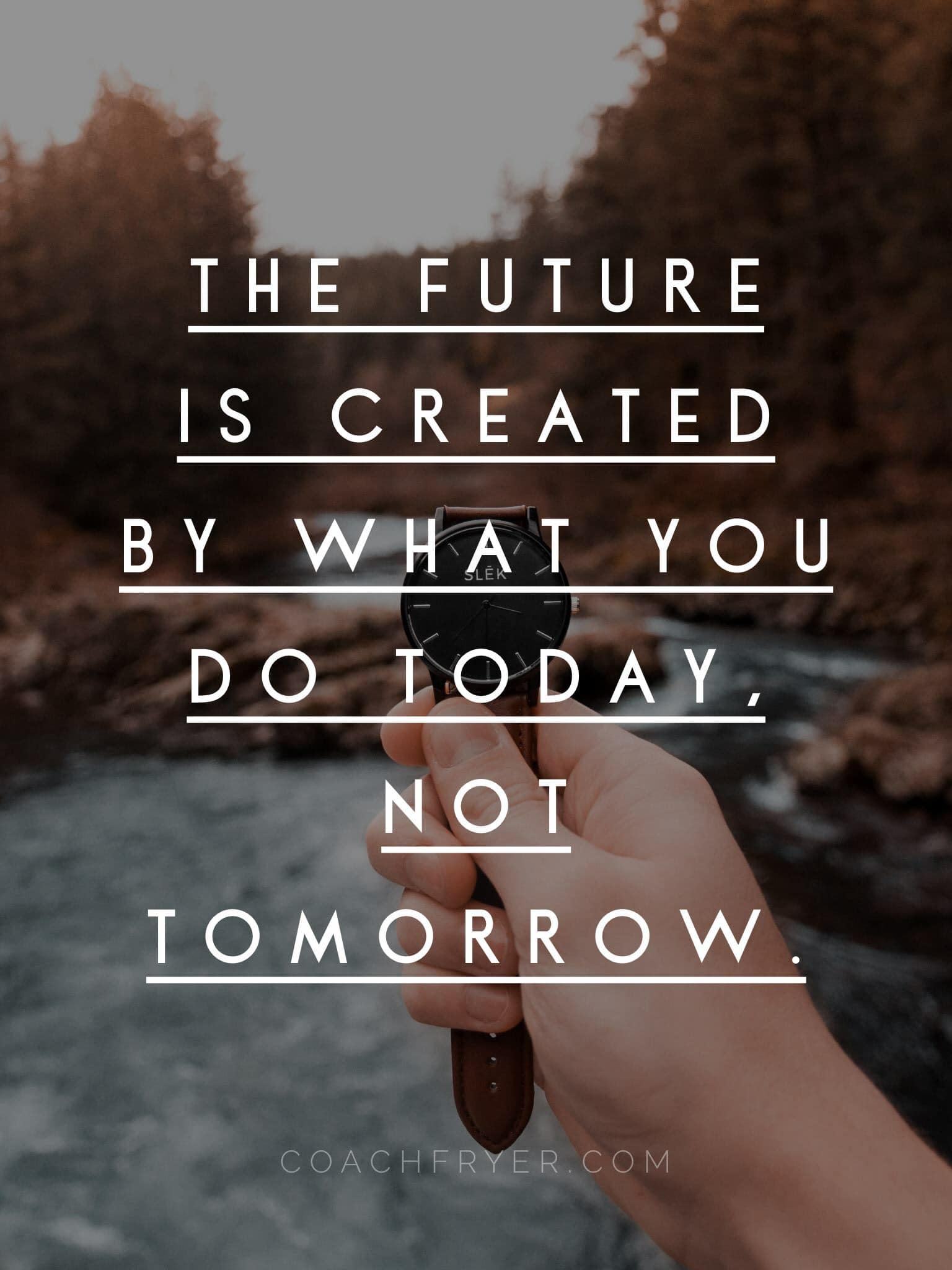 Although residual income isn’t a totally ‘new‘ concept – the power behind creating it continues to be an uphill trend. You see, the power lies not only having the ability to create income from home — it’s about what an extra $500-$1K every month could do for your life.

The word residual means; remaining after the greater part or quantity has gone. So, when we apply this industries such as network marketing for example … it’s about doing the work once that will pay you over and over again.

Comparatively you could look at this concept in the insurance world (selling policies), authors (their books) or musicians (their music). The time invested up front with your prospects isn’t much different than other professionals mastering their craft. And, when you understand the true power behind residual income, there’s no turning back.

Are you looking to create residual income that will last a lunchtime or a lifetime? This may sound like a ridiculous question and yet this is where the concept is taken for granted. We rush the process and want to give up at the first feeling of loss or failure. However, those who truly harness the understanding also recognize why putting in the work up front (which you HAVE to do) is the foundation of your legacy.

And guess what? Residual income is absolutely powerful for a full-time career in the industry but some of the true power comes from those who are working full-time on their job and part-time on their fortune. The number of testimonies — our own included — from paying off debt, opening up doors/choices, having extra money at the end of the month (instead of extra month at the end of the money) and so on … is where the magic truly lies.

We’re conditioned to trade our time for money

One leader we have had the privilege of working with as a coaching client in the past few years painted an interesting perspective I would like to leave you with today. Without sharing too much of her story — know that she put in solid years of consistency, building her network and marketing her business on social media the right way.

Many of those years probably felt like volunteer work.

However, she knew the possibilities and had solid belief in creating a powerful residual income. So, she stayed the course. Where when we look at all that she’s accomplished to date, is she factors in the same ‘time for money‘ concept — she earns on average $500+ an hour.

Very few jobs will create the potential, right? And all those who thought she was crazy for believing in a vision only she could see are the same people asking her now, how to get started.

Residual income at any denomination is powerful and you can start that foundation today with conviction, perseverance and belief. Would you sacrifice a few things over the next 3-5 years if you KNEW $500/hour was possible?