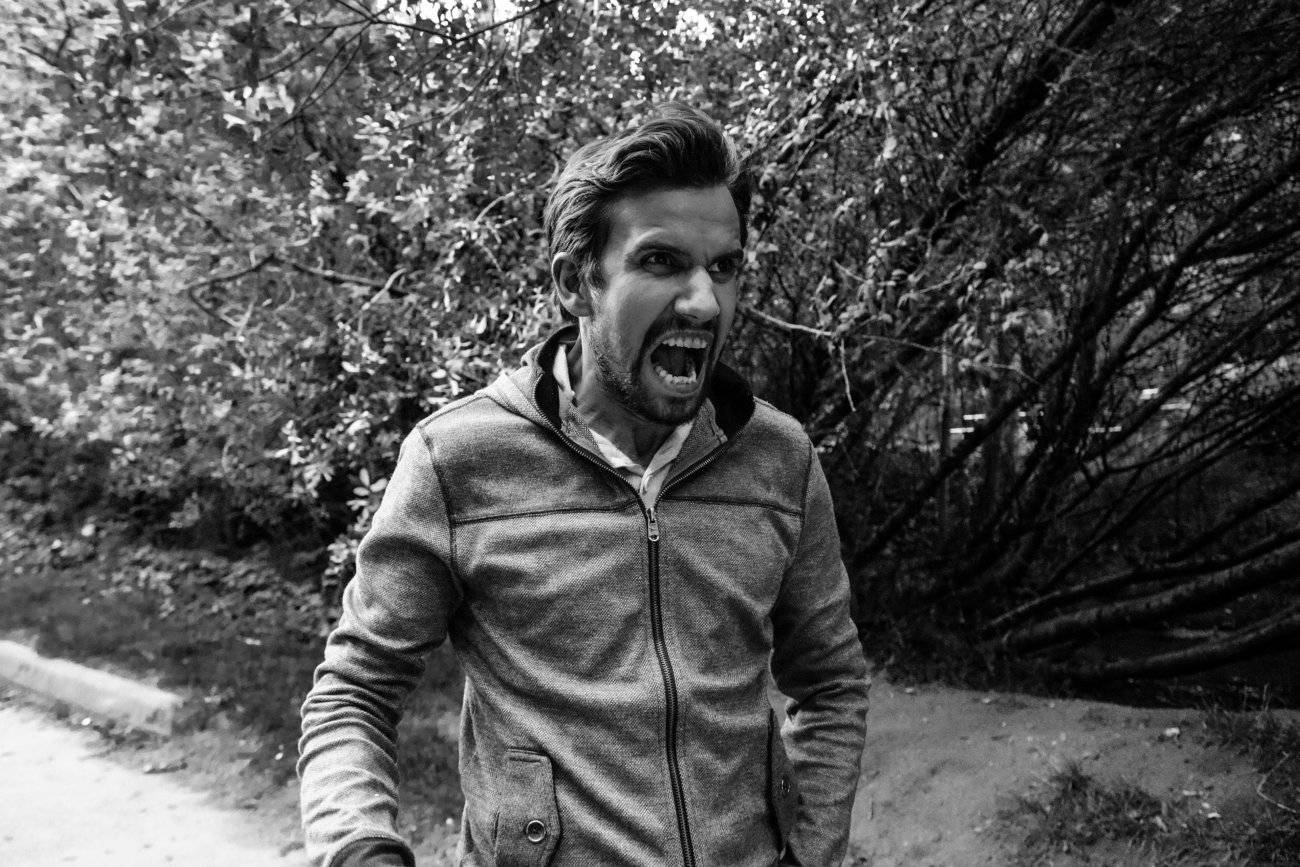 Social media, can be a very negative, pessimistic, drama-driven, angry, and hostile place—depending on who you are friends with and where you look of course. And unfortunately, network marketing professionals are certainly not exempt from this.

In Fact — They are Often a Target of Drama

Everywhere you go on social media;

… you are going to see people including those who have never met, arguing over things that probably don’t really matter. People criticizing each other — the profession, their business(es), etc.

On the other hand …

Social media is one of the most innovative and life-improving inventions of our lifetime.

As amazing as it is though, it can be a dark and scary place. The good news however, is that when you are ‘equipped’ with ways to manage the drama and negativity — they won’t even matter. So, this post carries a couple messages we hope you will take away after reading.

The first is, you have found yourself here — so the likelihood of you already being aware of how necessary positivity is around you is among the most important. We would bet, that you are already feeling torn to a place you may have ‘been’ and the place you are going.

Listen, we appreciate how hard it can be to grow away from people.

However, on the other side of that are some pretty amazing human beings (thank you for being one!) What you put out on social media, you will attract. Consider it a ‘side effect’ of attraction marketing. There is the good side of it when you put good out, good comes. When you display positivity, inspiration and motivational messages you attract those who believe it.

Alternatively, when you put a ‘complaint’ out there – about someone or something – those things tend to garner a ton of attention but often than not, the wrong kind.

Don’t get caught up in fuelling the fire. 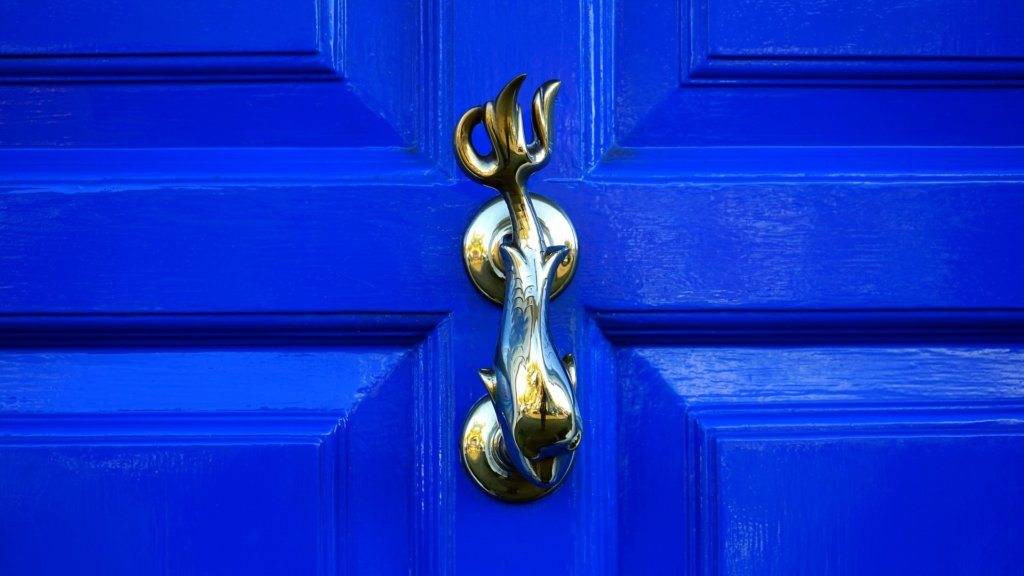 Well the obvious answer is not to open it — but we do appreciate this can be easier said than done. So, here are a few things you can do as a means of helping you keep that door closed.

If you are struggling through a tough day, and everything seems to be falling apart, and life seems to just be hitting you with obstacles and setbacks, the first impulse in today’s society might be to hop on social media and vent your frustration.

There are all kinds of different setbacks and frustrations that may motivate you to hop online and tell us all how you really feel about your situation.

And, you can expect that plenty of people will have their thoughts and opinions on it — good and bad. Because, not everyone has poor intentions when they give feedback on these types of posts. However, if you can take that same post and turn it into a teachable moment or lesson — the post became powerful instead what was the making of a negative one.

Venting negativity is a hard habit to avoid. But it’s a must for building strong and positive connections with others.

It is perfectly OK to show a vulnerable side.

You are human after all.

Additionally, these posts can have an incredible effect of demonstrating transparency, reliability and realness. So no, things don’t need to be all rainbows and sunshines — but be clear about the message and the outcome you desire.

You Can’t Take the Drama or Attacks Personal

It is easy to take someone else’s negativity personally, but their behavior says more about them than it does about you.

They probably act the same way with everyone else, too.

For example, you might feel annoyed if someone you considered a friend always tries to one-up you when you post about your successes in life. Or, call that work from home thing you do a scam or pyramid.

However, comments like these are rooted in the other person’s insecurity and aren’t actually about you. Online bullies are everywhere — unfortunately. And somewhere along the way, keyboards gave people ‘courage’.

What you can do to Avoid and/or Deal with Drama

When you experience the negativity as a result of your choices (network marketing) it means you are doing something right. People like to see you do well, but not always better than them.

BE on the offence. STOP being on the defence.

Bring the value. The marketplace is craving it.

It is the time you could be spending on changing lives.