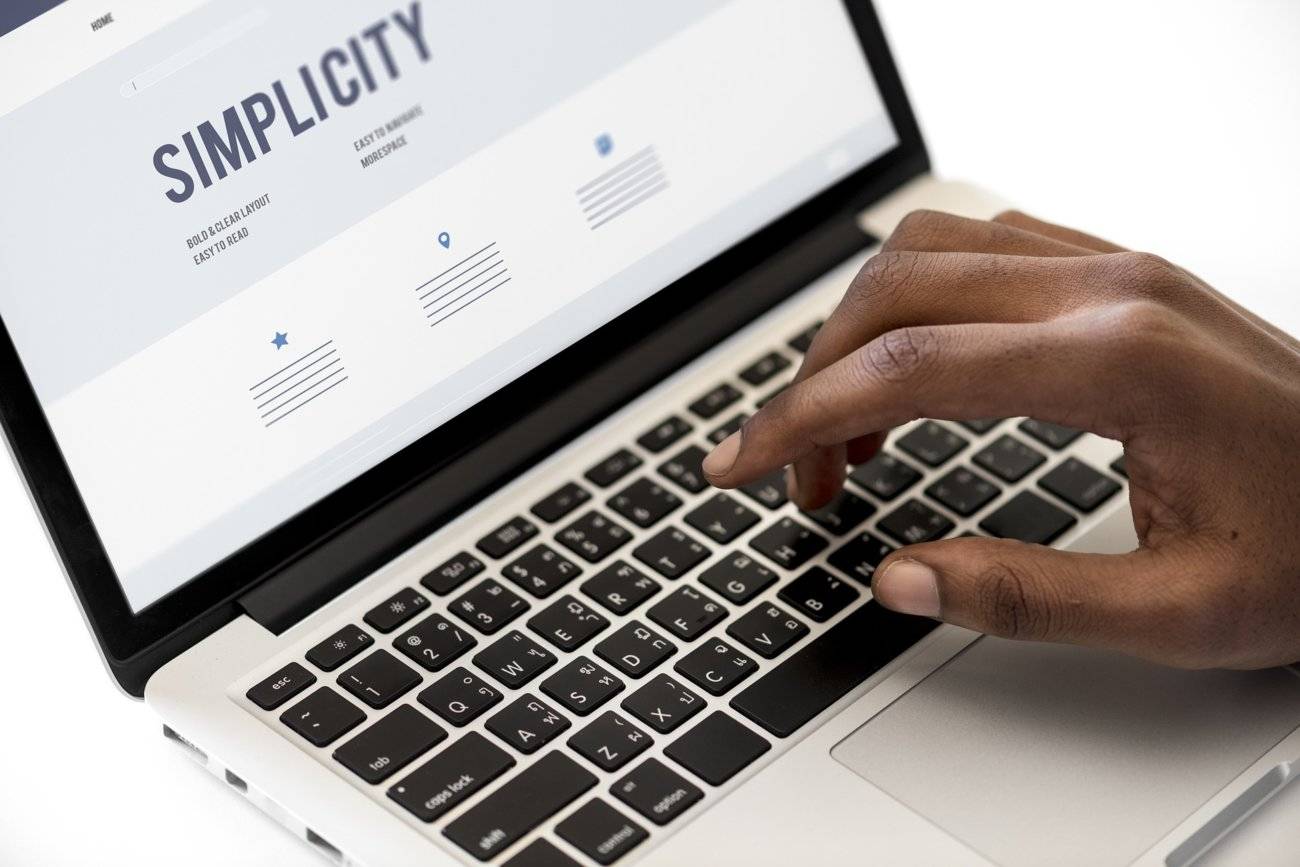 The New Networking — ‘The current generation of Avon ladies sell face creams on Facebook and scents at Starbucks – and the beauty industry is getting on board’. Avon, a multi billion dollar a year company ($8.9 billion in revenue last year) had no idea what type of movement they were starting did they, especially not in 1886. (Star article, November 2017)

Why Network Marketing is so Powerful

Were you that girl (or guy) at Starbucks doing demos and using Facebook to share your business?

Would that make you new age?

Are you part of this ‘current generation of Avon ladies”? What’s funny is that most people rarely ever realize that Avon is a direct sales company. Most people don’t even understand what Avon is other than a catalogue. But, they flip through the pages and on occasion ordered a few things, but never understand entirely that the person who gave them the catalogue was being paid for sharing those products!

Sharing products or information wasn’t new, but being paid for it was!

Little do most know that it was something called Network Marketing or Direct Sales.

But, we look at how things are being marketed now, or promoted via Facebook billboards. Where did we go wrong?

Scam it’s been called. Must be a pyramid right?

And yet, we never felt scammed by the Avon ladies now did we? Positioning is everything. Trust is invaluable — we always knew who sold Avon, and they were powerful in their follow up game, weren’t they?!

All jokes aside, what no one can ever take away from them is the benchmark they set.

Word of Mouth is Normal in the World of Networking

And, thanks to the power of the internet and social media, it grew the possibilities to endless ones.

Take a moment and think back to how you were introduced to the industry. Most people, were shown a product, fell in love and thought why not get paid to do the same thing?! And yet, knowing this — why do most network marketers complicate the process?

No one asked you to become a sales person overnight!

Here’s some food for thought.

There is zero need to introduce your ‘opportunity’ as built for you to retire money. It is not a get rich quick industry. In fact, most people join the industry to pay for swimming lessons or gymnastics for their kids. Maybe to make a car payment, or catch up on bills.

But, it takes discipline.

And, more times than not, people are turning to social media marketing. The more traditional networking at coffee shops or networking events are happening far less. ‘New Age Networking’

There was something always more meaningful meeting people face to face and somewhere along the way we lost sight of that. We went and took a place of relationship marketing and made it about spammy sales posts instead. We can build equally effective relationships via social media — when they don’t have an agenda attached.

This industry of ‘Avon ladies’, opened thousands of people up to the world of entrepreneurship.

The article referenced above touches upon;

… their importance and your responsibility to them.

Leadership, mentorship, all key things that should be looked for when looking at a company to lock arms with.  Your ‘sponsor’ or ‘upline’ is not responsible for your success, or lack thereof, so take ownership — doing your own research is important.

Most people are still learning this. And, here’s where the leadership matters. You join your friend who’s excited — great! But then, they quit. The response is often ‘my sponsor left me, or I just knew they were nice people’

But what could they teach you? Were you open to being coached by them ….?

No, and the lack of success will more often than not, display that.

Find someone who is where you want to be, or teaching what you want to learn and ‘follow’ them. Hop on their trainings, join communities, learn from those who came before you. This business set out by the ‘Avon’ Ladies combined with the world of social media — is …

That couldn’t be more true. We’re not here to convince you that you need this. This new generation of this industry has really changed the face of this industry – in some cases, you never have to meet people face to face — except through maybe a video.

The time you are able to gain back is astounding. We reminisce of the days we spent on the road in other peoples living rooms (more than our own). We don’t miss those days per say, but then again, we also never lost sight that networking online is no different than being in person. In fact online, you have an upper hand — take a quick peak at a Facebook profile and it provides you with a ton of great conversation openers.

We believe in the promise of the industry.

Being able to provide a product or service to the consumer for a fraction of the price by eliminating the middle person.You want to really mean that – Be sure your company is true to that philosophy.

Get involved with people you like, that you can grow with. It’s quite powerful to be working with a group of your best friends, wouldn’t you agree? And, this is doable when you have other resources for training and tools and you’re not relying on your besties.

You won’t know everything when you get started, and the beauty is, you’re not supposed to.

Generally there is already a ‘system’ in place and all you have to do is follow it. Or, Facebook Groups like the one we run to help network marketers market on social media the right. The networking component of relationship building online.

Be honest with yourself, what’s the worst that could happen?

You’re in the same place as when you started?

You might be reading this thinking, you don’t need to convince me about the industry, I’m in, but  I’m struggling .. consider these few things to get moving again… and be sure to join our Facebook Community for a committed group of people to help you succeed.

We have some great posts to check out;

Focus on how you can help others, rather than how they can help you. They make up the first steps to establishing mutually beneficial relationships.

Networking is so much more than a job search activity, it’s a lifestyle, makes us more efficient (and) effective and in turn, grows our business.

Interested on becoming a Top Earner in the Network Marketing Industry?

Join our Facebook Community for a Special Live Training Tonight! >> Social Impacters Group (and several other nights too!)

We are committed to helping network marketers learn the right hard and soft skills to networking online, effectively.