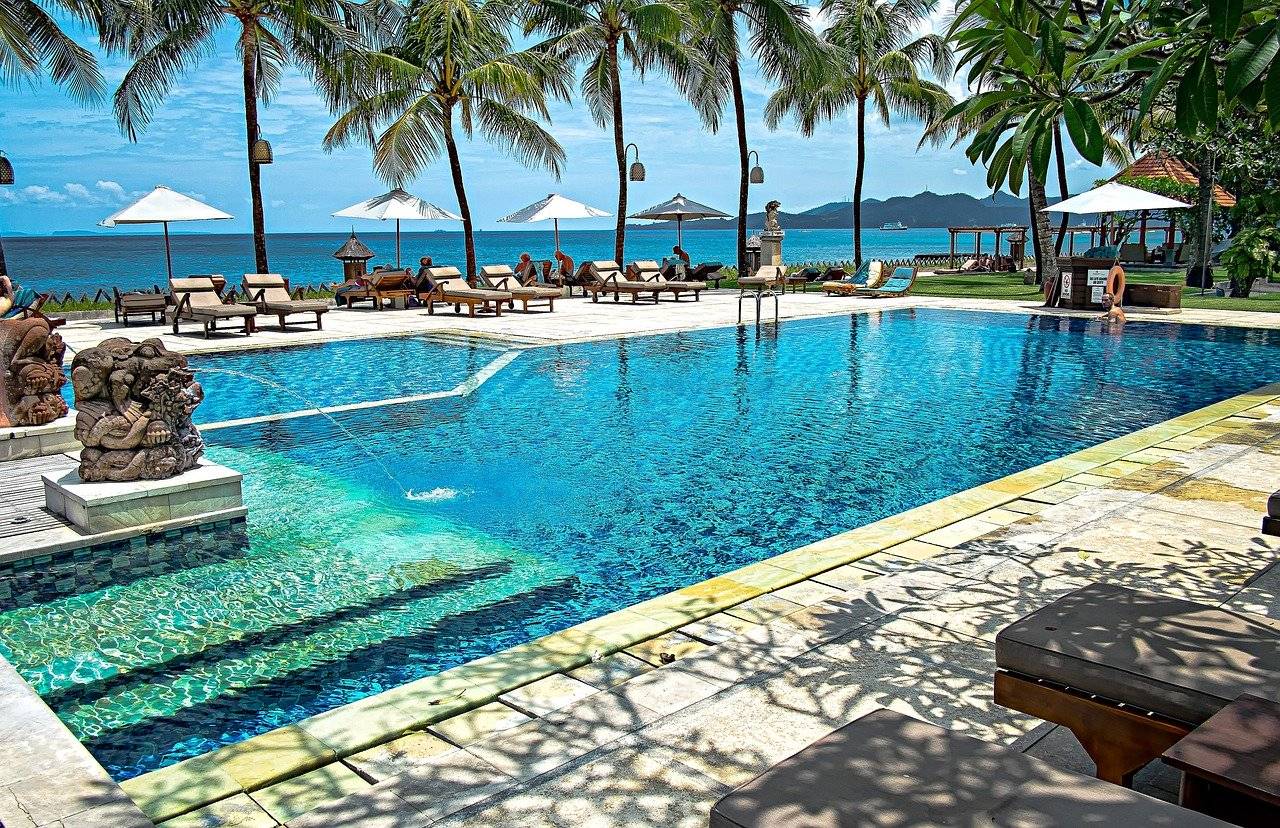 Should you Fake it until you Make it in Network Marketing?

Transparency is the new currency. If you want use social media to grow your business, you need to be you. ‘Fake it until you make it’ is not a new expression. I’m sure most have heard it, and plenty have said it.

The objective is to fake confidence, so that eventually you will become confident. While I’m sure the intent is good, my personal experiences with the concept have never turned out well, for many reasons. It’s tempting, I get it. You probably ask yourself things like;

And, if you are looking to recruit a team of people like you — then you have to be you! Having people understand the vision of where you’re going instead of where you are is far more powerful. So if you ask me, YES faking anything is never a good idea.

Fake it until you Make it …

Imagine the exhaustion that comes from pretending to be something or someone you’re not. It can be anxiety-inducing even. Think about it, you have to try to keep track of where you said you were, where and with whom. See, even saying that was exhausting!

Instead of trying of fake something you’re not — focus on what you ARE. Magnify your strengths and work on improving the weaknesses. In doing so, you are far more relatable to your audience. And being relatable, is always the goal, right?

Simply put, people don’t want to be lied to. They want to trust those who surround them. That includes the people in their professional relationships. If that trust is broken, it can take forever to rebuild if at all.

Lastly, this whole fake until you make it concept can (and will) turn people off.

Show me someone who pretends to have it all together, and you’ll probably find me walking in the other direction. Although authenticity can be hard to define, you probably know the opposite when you see it. Relatable and likeable people are not afraid to share things about themselves that might even make them look bad.

In doing so, they demonstrate a sense of honesty and vulnerability that work to lower people’s defences. Being yourself is always a good idea. Now, of course this doesn’t mean we use social platforms to air our dirty laundry but it does mean being true to you, bringing value and staying REAL.

What are your thoughts on the fake until you make it mentality?