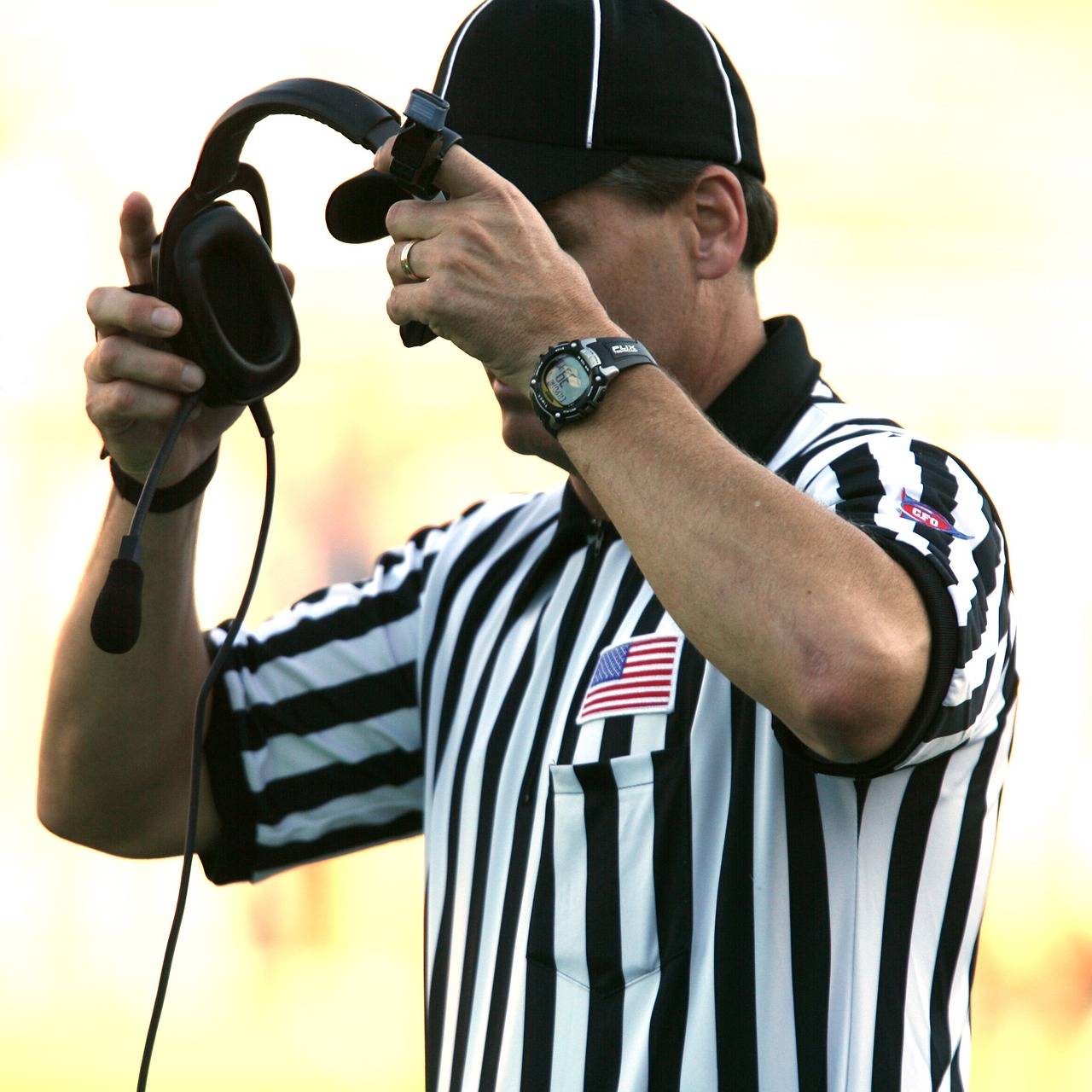 Alright, so we’ve shared with you the importance of Facebook Live, right? And, recently we showed you how to create your Facebook Live Thumbnail, to optimize your videos. But, let’s focus today on your viewers. More importantly, your Facebook Live replay viewers. Too often, we focus on how many live viewers are tuning in where, the stats behind replay viewers are perhaps, surprising. We believe, that once you understand their value you will spend far more time on them.

First things first, Facebook Live video has grown more than 300% since its roll out in the past 5+ years. As we know, they started with the celebrities and influencers and since is available to everyone. Now, as of late 2017 there are more than 2 billion active users on Facebook with 1 billion of those on a daily basis. And there’s more …

And so, when you think you have ‘saturated’ your audience, if 400 new eyeballs isn’t enough to reach out and connect with we’re not sure what more to say! The possibilities and connections are literally, endless.

Of those Facebook users, we know that 85% of women (globally) have a Facebook account, and 76% of men. About as close to even as one can get and super important when evaluating your audience based on your product or service.

Although we could not locate exact numbers, trends would suggest (based on video views) that most recorded views (3 seconds or more of the video), are directly from Facebook Live replay viewers. When we use the word ‘most’ we are talking in the neighborhood of 85% or more.

So, needless to say once your video is complete, your role is not over. In fact, to some degree it has only just begun. Another interesting piece to that Facebook live replay viewer puzzle is that many of those replay viewers are not already connected to you. Without getting into the ever-changing algorithm, Facebook has stated that most people are connected by 3.5 people (versus the more common 6 degrees of separation debate).

What we do know about the Facebook reach however, is that more often your Live video is being shown to ‘friends of friends’. Now knowing the connection to more than 2 billion people…

… we would say these are pretty decent reaches that are available to you.

In fact, this number is also relevant for video views in general. Knowing this, ensuring that whatever you are doing and/or showing video is optimal for mobile watchers. This is particularly important for anyone demonstrating products, demos, etc. Basically, anywhere you need the viewers to ‘see’ something other than you, keep in mind mobile device screens can vary.

Because, the answer is YES you want to engage them! In a recent case study we came across on the ‘Meet Edgar’ website, they showed that their peak Facebook Live viewers hit 13. Yes, 13 people. However, to date that video has more than 37k views. And so, you get the importance now right?

First place you want to start with your Facebook Live replay viewers are in the comment section. Once someone has commented, you want to ensure you are;

Now, when it comes to replying, make sure the reply isn’t a ‘copy/paste’ type message where you can avoid it. Make it relevant to what they share with you. For example, if they identify as someone new to your videos, welcome them!

Or, if they say ‘hey nice hat!‘, thank them. Remember, if you are putting being a good human first, your reply can never be wrong.

Next, encourage your Facebook Live replay viewers to follow and/or subscribe to your feed. This way, the. next time you go live they will be notified.

Every time you comment or interact in the comments on your live video (or any post for that matter) it wakes it up, and Facebook throws it back into the timeline. Social media is meant to be social so do your very best not to leave your audience hanging on hearing from you.

We appreciate not everyone has this option however, if you do … spend the time and caption your Facebook Live videos where you can. What we have learned is often times, less than 11% of people will watch a Facebook Live replay with their sound on. This tells us, that although the replay reach is large there is an even larger audience not opening up the video.

If you have the ability to caption your videos — do that! To date, most people who have this option are using business pages (which we do not recommend having until you are at your desired income level, 10k+/month) however if, or when you do — take the tedious or outsourced route, and caption them.

In closing, talk to us — where are you seeing the most engagement? Is it from your videos while you are recording? Are they from your Facebook Live replay viewership? We would love to know how you are engaging them — or better yet if you haven’t been, we hope you have learned some valuable ‘whys’ you need to!