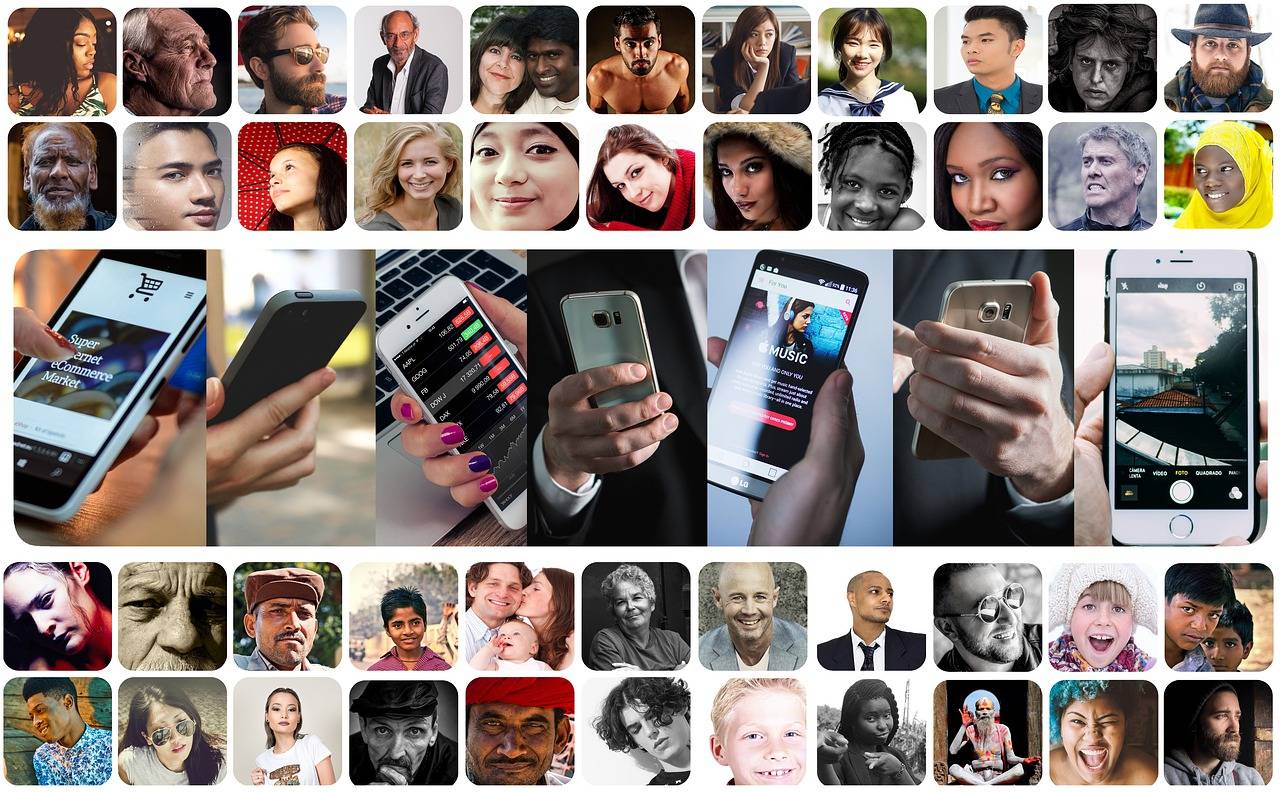 In mid-January 2019, Facebook users began reporting that people were being removed from Facebook groups if they were not active in them. And, there you had it the first big Facebook Groups Update of the year. A message from one group administrator started to make its rounds … and looked a little something like this;

Facebook has decided it wants to have some say in our groups. They have begun kicking people out who do not participate. This is not my choice and I am extremely upset about it. They put the booted people back in the invite list. So what I need you to do is respond to the post and participate in the group as much as you can if you want to stay. Let’s not let facebook dictate who we can and cannot have in this group.

Now, please know that we understand without question how alarming it must have been to see people ‘disappear’. What we always find interesting though is the context in these alarming-style posts.

Sources from Facebook made this statement – and we love the source. When you get the information from the source, changes are it is accurate. Although it may be a bit exaggerated to say Facebook is ‘kicking people out.’

Part of the Facebook Groups Update 2019 is that they are moving inactive group members. Moving them where?! Well, to an ‘invited‘ list pending further action from them or group admins.

The spokesperson said in an emailed statement:

‘We want to make sure that when people join a Facebook group, they are joining a community that is relevant and meaningful to them. Now, when someone is invited and approved by an admin or member, they will be able to preview the group first and have an option to accept or decline the invitation. Unless they accept the invite, they will not be shown as a member of the group.’

What does this mean?

Well, that means group members who have never visited or interacted with posts in the group are moved to the ‘invited‘ list. And, they hang there until they accept the group’s invite. The invitation to the group will expire in 28 days if the user doesn’t like a post in the group or accept the invitation.

Now, this could result in a reduction in the number of members a group has. But, think about it for a moment … Why would you want inactive members in your groups anyways? Feels more like ‘bragging‘ rights in terms of quantity vs. quality. 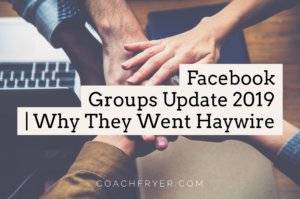 Many admins who are part of the community leader forums on Facebook, received this email from Facebook about the changes;

We’re making some updates to how members are invited to your group, and we wanted to share these changes with you. To help ensure that people join Facebook Groups that are relevant and meaningful to them, you’ll see the following changes:

Updated group invitation: Now, when people are invited to a group, they can accept or decline the invite. Before, people could be added to groups by friends who thought they might be interested in them, and they’d immediately become a member. Some people may have been added to your group, but have never visited it.

Invited section: In the next few weeks, people who’ve been added to your group – but have never visited it – will appear in the Invited section of your Members list, which only admins and moderators can view. They won’t be considered a member until they’ve accepted their invite. This means they will no longer be included in your group’s total member count, so you may see a decrease in your group’s total member count.

Reminder notification: As you’re an admin, in the next few weeks, you’ll be able to send one notification to invited people to remind them to accept or decline the invite to your group.

Thank you for being a community leader.

Now that you have all the pieces to the puzzle, is it starting to sound a little better? In our opinion, it’s a great change. Far better than some of the others we’ve seen recently, right?

Are you using Facebook Groups for your business? We would love to know more about that. Primarily, because we are always looking to enhance or improve upon our Facebook Groups Course when new information becomes available.

How many Facebook Groups are you a part of? Did you notice any of these changes this past week? What’s interesting is there were a lot of markers that something big was happening … we wonder if Facebook was more transparent about the Facebook Groups Update, do you think that would have been easier for people to swallow?

Look forward to hearing your thoughts!