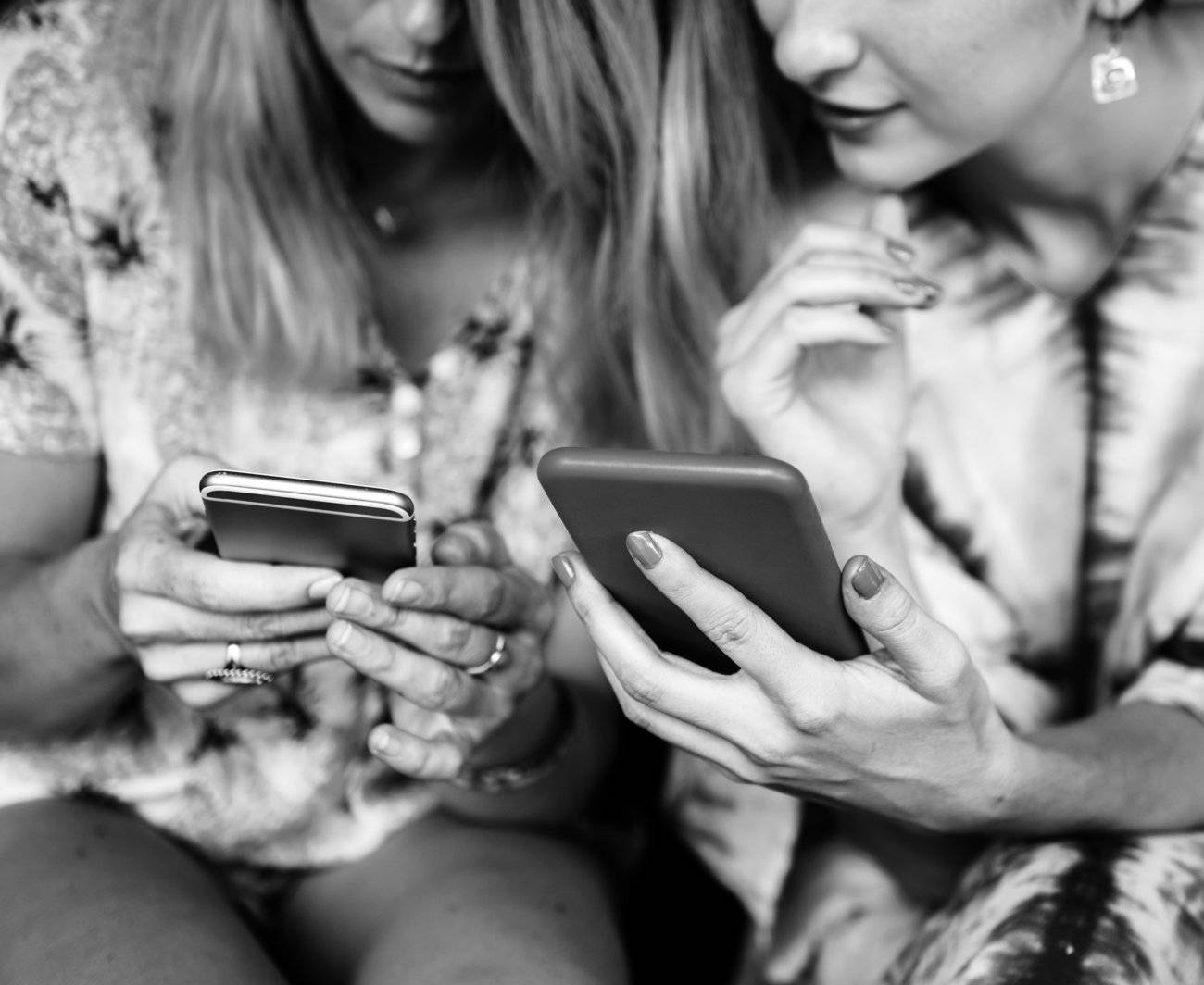 If you are a network marketer and you are using social media to grow your business — this is a post you won’t want to miss. Facebook algorithm, one of the most talked about subjects in the Facebook world, especially among marketers. And, what does this mean? The first assumption is that the algorithm dislikes marketers. This, would be inaccurate.

What the Facebook algorithm doesn’t like, are spammers. It also doesn’t favor duplicate posts, inauthentic posts and certain verbiage like; ‘work from home’, or ‘earn more income’, or ‘home based business‘. Having said that, if these words appear if posts of value — there are some exceptions that may apply here.

The Facebook algorithm considers engagement, relevance, timeliness, and thousands of other factors in an effort to populate people’s News Feeds and/or Timelines with more of the stuff they want to see, as inferred by Facebook.

Unlike sites where everything you post automatically shows up for every person who follows you, Facebook uses an algorithm to dictate what content appears in a person’s News Feed. In Facebook’s official words, “The goal of News Feed is to show you the stories that matter most to you. To do this, we use ranking to order stories based on how interesting we believe they are to you.

Facebook calculates the importance of Facebook Pages based on several factors — the most prominent of which is social interactions. The social site rewards engagement, so the algorithm considers the ratio of engagements to total number of followers.

The number of people ‘liking’ your page isn’t the main component either. Content creators have real interactions with people, even if the audience size is smaller, carries more weight in the algorithm than an account with thousands of mute followers.

There are a ton more pieces to the algorithm when it comes to Facebook Fan Pages/Business Pages. However, visit this post, first.  >> https://coachfryer.com/network-marketer…acebook-fan-page/ 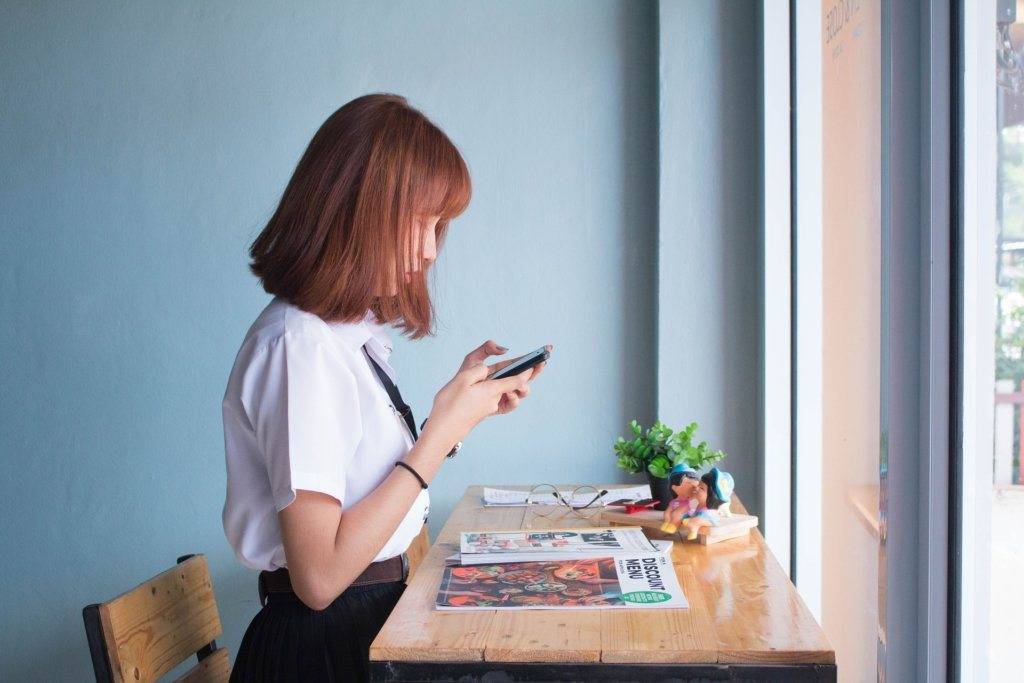 The News Feed filter system — formally called EdgeRank but now simply referred to broadly as the Facebook algorithm — takes into consideration as many as 100,000 individual factors to deliver the most authoritative, relevant, and timely content to individuals.

Think about that number for a moment. There are as many as 100K different factors related to the Facebook algorithm and yet for some reason, network marketers focus an incredible amount of time (wasted time) on this topic.

The Algorithm Parallel to your Business

You would probably agree with us that frankly, the algorithm is confusing, and changing all the time. If it were more consistent, people would understand it better.

Therefore, if it were consistent – people would understand it better.

Our question to you is this …

Are you as consistent as the algorithm?

Doing, exactly what we know Facebook doesn’t like! In addition, one (1) post will not alter your edge rank. Believe it or not, it is effected through consistent activity and engagement. Including, the engagement you are putting out there. What is important to note about engagement is, this doesn’t mean liking a ton of posts in a matter of minutes.

What Facebook is looking for are people being social.

Commenting, sharing, spending time in messenger, and so on. If you are consistent with the content you put out, especially for those who have incorporated live video — the algorithm will have very little bearing on you. Because, you are giving it exactly what it is looking for.

Giving it, what most people won’t do.

Facebook gives preference to what they determine to be valuable, authentic posts. This means if you are creating original content that educates and provides value to your audience, Facebook will prioritize your posts over others in the news feed.

Imagine you are browsing through Facebook and you see a post that you love or relate to. If you just copy and paste it into your own status, Facebook will see that you duplicated that content and your ranking will drop in the algorithm. This, your post won’t appear as often in the news feed.

Always be as original as possible! 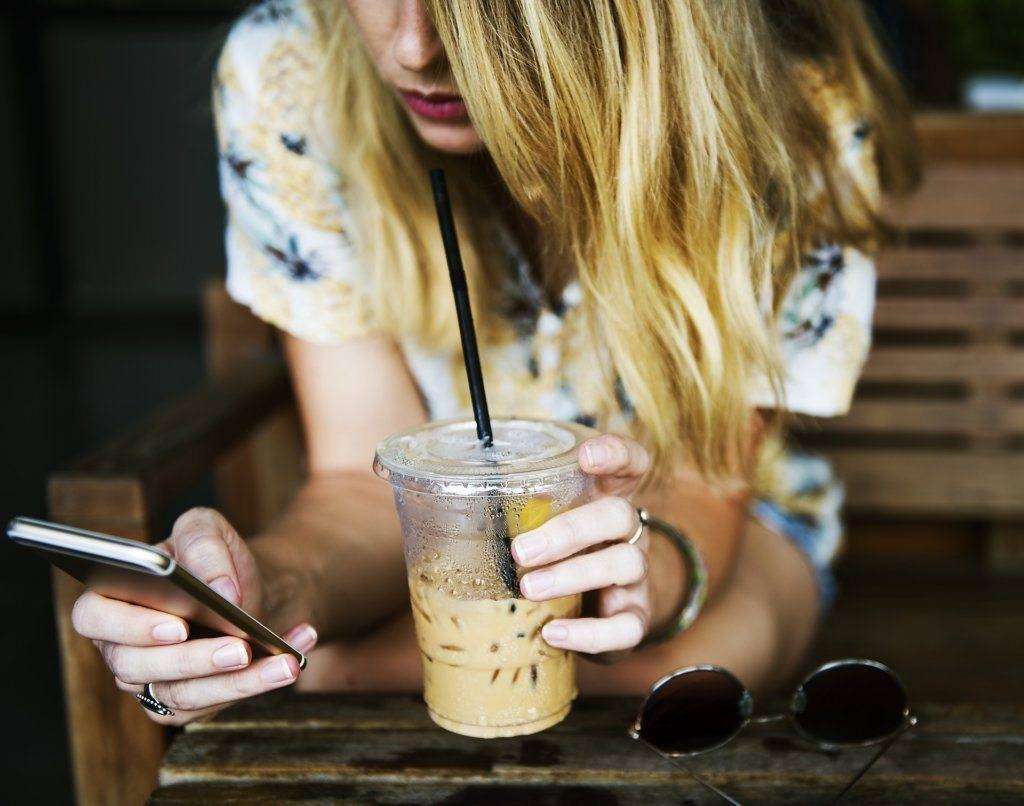 Does Facebook Live Improve Visibility in the News Feed?

Facebook Live is the icing on the cake. Every time you broadcast live, you’ll appear in people’s news feeds regardless of how frequently they view your content. This is why you often see more live videos in your Facebook news feed.

Facebook algorithm gives preference to longer videos that provide value. And, they monitor how long people watch your video. When viewers make it through the entire video, it is officially ranked higher than shorter videos that don’t generate the same amount of engagement.

Facebook is like the ‘Big Brother’ of social media. They know a lot about you and what you are posting, so be smart about what you share.

Facebook rates reactions (heart, angry, surprised, sad) higher than likes. So, when you create content that many people love, it will automatically receive a higher rating than if they had only liked it.

Keep this in mind: you want hearts, sad faces, and even angry faces more than thumbs-ups. You can elicit that kind of reactions from others when you practice what you ‘preach’.

Four Things to Focus on Instead of the Algorithm

Overall, what we want you to understand is that Facebook is a social media giant. It will forever be changing, making adjustments, favoring those who use ad space, etc. Avoid getting caught up in the technical side of it all. What has never changed even with the thousands of modifications over the years is consistency.

The Facebook Algorithm has always favored those who are socially consistent. Those who use the platform for the original and intended purpose – to connect with people we know, colleagues, cold classmates, family, and so on.

Keep that in mind the next time you want to make another ‘algorithm post’.

We hope you found this information helpful — and would love to hear your experiences to date, with the Facebook algorithm. What other information can we provide you with, to help this process become seamless? Let us know in the comments below.